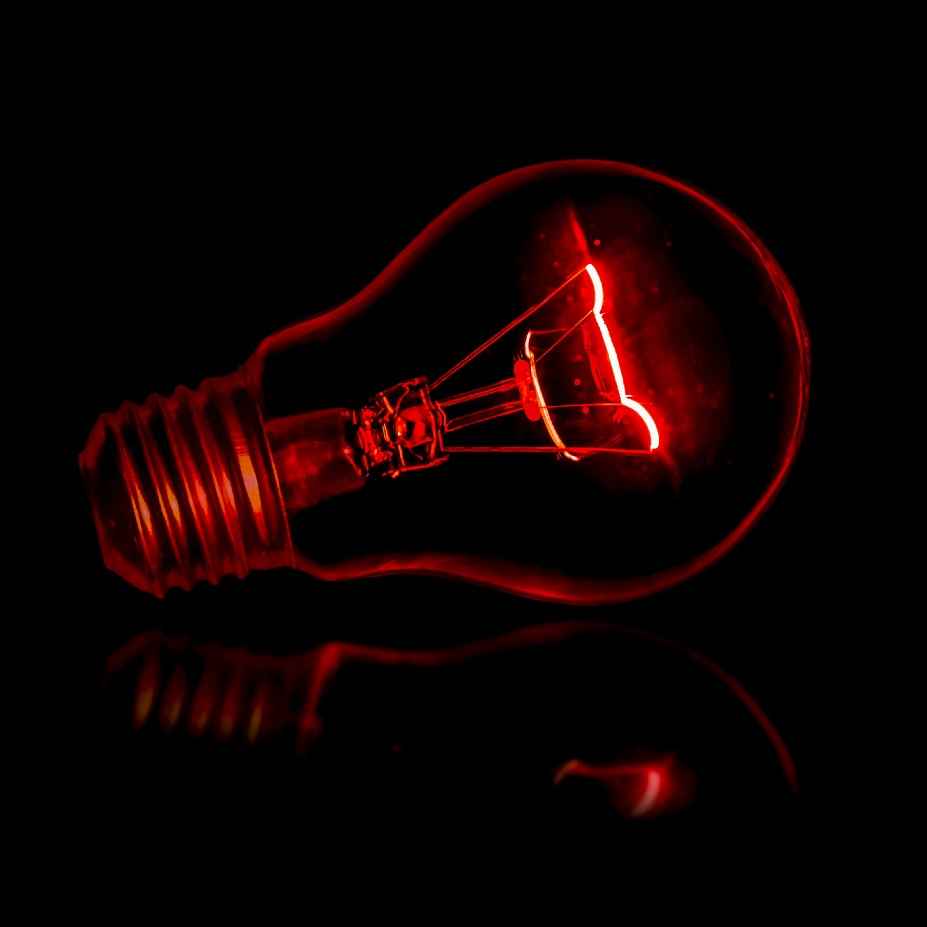 Undoubtedly A.I. has helped us make our world a better place, but all of this comes at a cost. A critical problem is its massive energy consumption and huge carbon footprint.

Artificial Intelligence has entered our lives like a storm, from solving crucial problems such as detecting cancer early to not so important issues such as solving a Rubik’s cube. Undoubtedly A.I. has helped us make our world a better place, but all of this comes at a cost.

One of the critical problems of this technology is its massive energy consumption and huge carbon footprint. According to the University of Massachusetts Amherst, researchers reviewed a prominent architecture used for Natural Language Processing(NLP) applications. They found that just training that model once required more than 650,000 kWh of energy over eighty-four hours. This energy consumption has the same carbon footprint as fifty-seven humans would have in one year of their lives.

Nobody can deny that A.I. is the present. We can see A.I. in our everyday business and personal lives. Therefore, we need to find solutions that can help us reduce the carbon footprint of A.I. and, in turn, fight climate change. 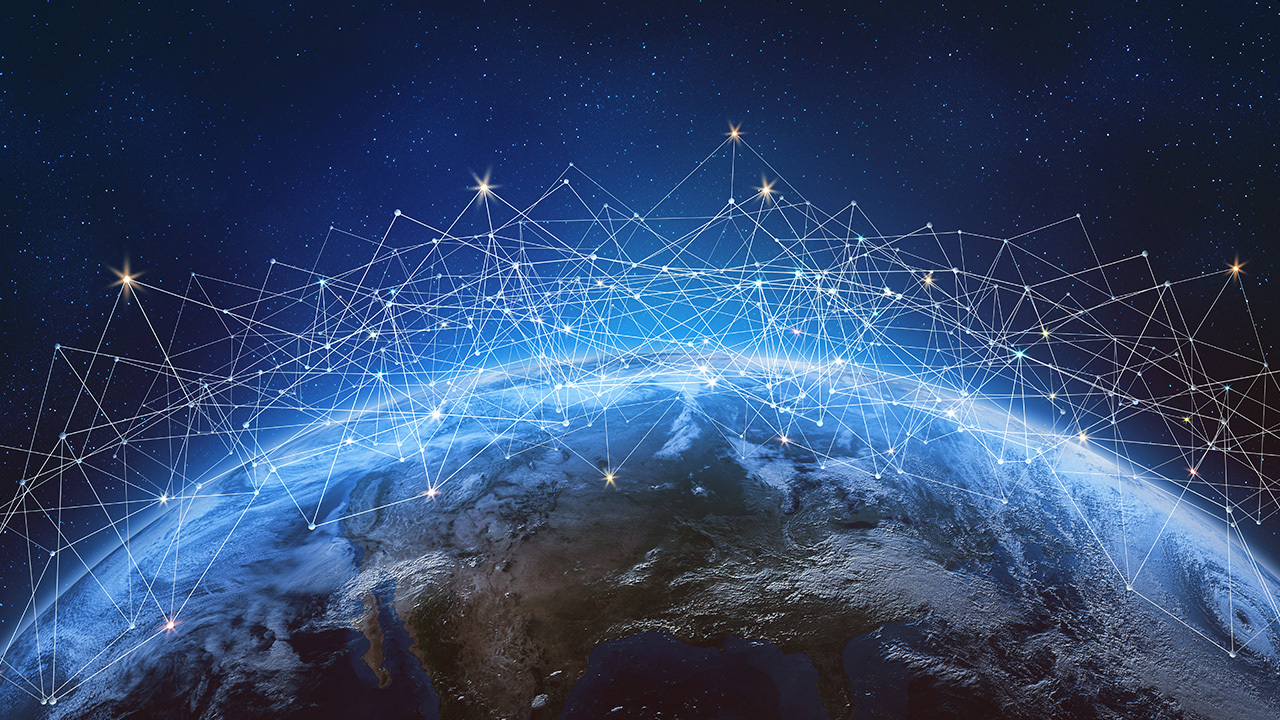 To solve the problem of Artificial Intelligence models consuming so much energy, we first have to figure out why they devour this much energy in the first place.

After looking at various model architectures such as the Convolution Neural Networks (CNNs), LSTMs, RNNs, and even simple ANNs, it can be easily seen that they have many layers. Before we can use them, they have to be trained thoroughly. This training is not one-time; as more data is collected and the models change periodically, the models have to be retrained again. This retraining is a very computationally expensive process. So the question arises, What are the energy-efficient ways to train a model?.

One more reason for this excessive training is that the researchers are trying to figure out the ideal network topology. Parameters such as-

Now, this testing is a little hit and miss. The more the combinations are tested, the more likely the network is to attain a high level of accuracy. On the other hand, human brains do not need to find an ideal structure since they come with one that has been fine-tuned by evolution.

Now the pressure is on enhancing the process of finding the correct method efficiently. Just a 1% increase in accuracy on tough jobs like machine translation is substantial, resulting in positive P.R. and better goods. However, to get that 1% increase, one researcher may have to train the model thousands of times with a different structure until the optimal one is discovered.

Here are a few methods to save your energy on training.

According to  Dr. Vibhu Sharma and Vikrant Kaulgud[2], after conducting a series of experiments at Accenture labs on publicly available datasets, they arrived at the following conclusions:

It would help save energy on training the models if you looked at your use case before training the model. If you have to train a model that detects cancer cells, you should aim for high accuracy because skimping the accuracy might have catastrophic effects. But if your application is not so critical, then settling on a low accuracy can help you save energy.

Now again, based upon your case. You can use transfer learning to solve your problems. Transfer Learning is a method in which you use pre-trained models. These models save time that you would have spent training the model and energy as the model is trained already.

Researchers at MIT have been developing a “Once-For All” (OFA) network.[3]

Out of all the experiments they conducted, they arrived at the following results:

This kind of research opens doors for a world where A.I. can continue to positively impact our planet while having a minimal carbon footprint. You can always follow this kind of research and use their trained model for your use cases, i.e., another application of transfer learning.

The energy consumption problem required at retraining the model can also be solved by using more energy-efficient models. One example of such a model is the Spiking Neural Network. It simulates the working of the human brain, as we are always learning new stuff, and our model(brain) is constantly being updated. We don’t require staggering amounts of energy to survive.

According to Olaf de Leeuw,

Now according to André Grüning¹ and Sander M. Bohte [1] . SNNs work on the following method:

ANNs (Artificial Neural Networks) that try to mimic the natural behavior of humans are known as spiking neural networks (SNNs). In addition to neuronal and synaptic status, SNNs incorporate time into their working model. The idea is that neurons in the SNN do not transmit information at the end of each propagation cycle (as they do in traditional multi-layer perceptron networks), but only when a membrane potential – a neuron’s intrinsic quality related to its membrane electrical charge – reaches a specific value, known as the threshold.[1]

There is no denying that Artificial Intelligence is taking a toll on our planet. But there are solutions and methodologies available to mitigate this quite substantially. Ongoing research is being done to produce more energy-efficient models like SNNs. Also, it was predicted that the energy use of the data centers would explode in recent times, but that has also not happened due to better hardware and cooling solutions that were developed.

There’s also a trade-off between the cost of training the models and the cost of utilizing them, so putting in more effort during training time to come up with a smaller model might potentially save you money and emissions in the long run. Because a model will be utilized several times throughout its life, this can save a significant amount of energy.

The A.I. community should put more effort into developing energy-efficient training methods in the future. Otherwise, A.I. risks becoming dominated by a small group of people who can afford to dictate what sorts of models are produced, what kind of data is used to train them, and what the models are utilized for.