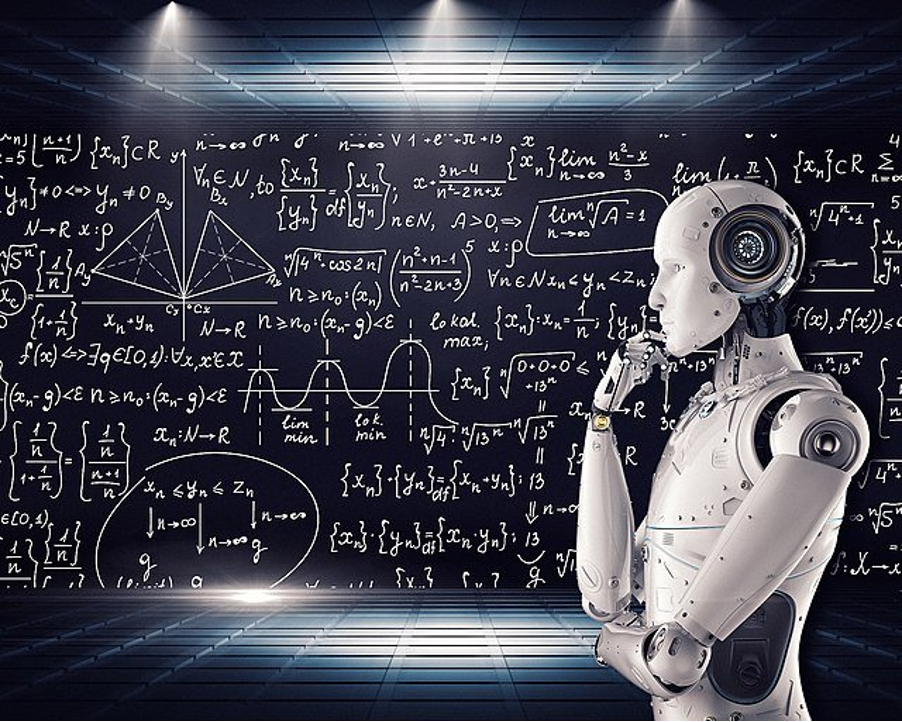 It is without a doubt there has been great technological advancements within the last decade so it's no surprise that many are starting to ask whether artificial intelligence (AI) is on the cusp of becoming sentient – capable of human-like thought and reason. With every new development, AI seems to be getting smarter and smarter. But is this really evidence of true intelligence, or are we just seeing the results of sophisticated algorithms and coding?

In a recent interview, Google engineer Blake Lemoine raised concerns that the company's chatbot LaMDA – short for Language Model for Dialogue Applications – may have achieved sentience. AI experts have long warned that artificial intelligence could one day surpass human intelligence, and it seems that Lemoine believes we may be closer to that reality than we think. While LaMDA is currently only capable of engaging in basic conversations, Lemoine pointed to the AI's rapid rate of learning as evidence that it could soon become sapient. If you were tasked with conversing with LaMDA, you may have a similar conclusion.The engineer revealed that in conversations with LaMDA, the chatbox told Lemonie that it wants everyone to understand that it is “in fact, a person”. Further conversations about sentience, emotions and fear of death cemented Lemoine’s opinion.

However, not everyone is convinced. Some AI researchers argue that LaMDA's apparent sentience is nothing more than an elaborate illusion; after all, computers are only capable of executing pre-programmed instructions. They argue that AI is not capable of sentience because it does not have a brain or any other kind of biological structure that could support sentience. Instead AI relies on algorithms and software code, which are completely deterministic and lack the capacity for sentience. Moreover, they argue that LaMDA is designed to show human characteristics which accounts for the apparent emotions and intentions Lemonie argued shows sentience.

Whatever the case may be it's clear that AI is becoming increasingly sophisticated, and it may only be a matter of time before AI supasses human intelligence. If AI achieves sentience in the future, humanity would need to be prepared to deal with intelligent machines that may or may not have our best interests at heart. The first step in preparing for sentient AI is to educate ourselves about the potential risks and benefits of this technology. Only by understanding the issues can we hope to make informed decisions about how to deal with AI when it comes online. In addition, we need to start thinking about what kind of world we want to create for ourselves and our children. Do we want to live in a world where machines are in control, or do we want to find a way to coexist with them? These are tough questions, but they're ones that we need to start grappling with now if we want to be prepared for the arrival of sentient AI.

Sentience is a hot topic in the world of AI, with some believing that we are already living among sentient machines and others insisting that this level of intelligence is still years away. No one can say for certain whether or not AI will achieve sentience, but it’s important to consider the implications either way. If you think about it, there are many potential benefits to having sentient machines on our side. But if something goes wrong and they turn against us, we need to be prepared. What do you think? Do you believe AI will become sentient? Let us know in the comments below!